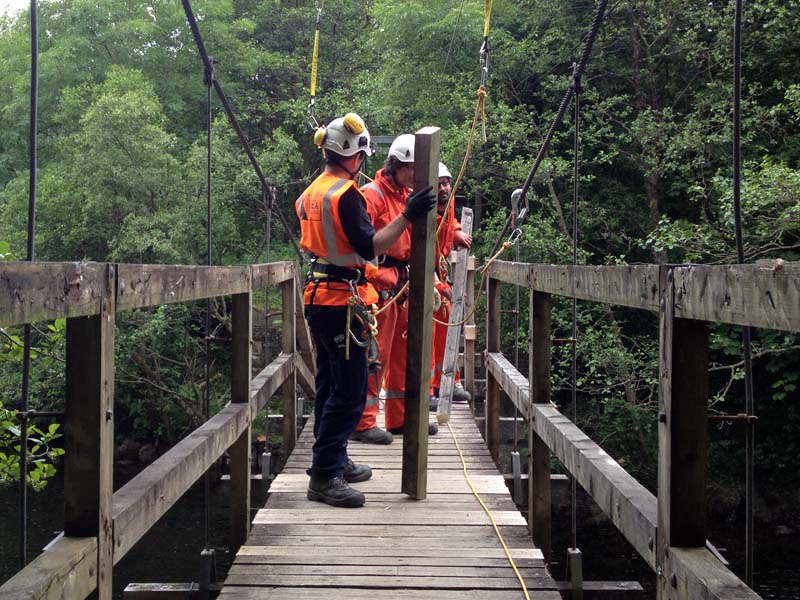 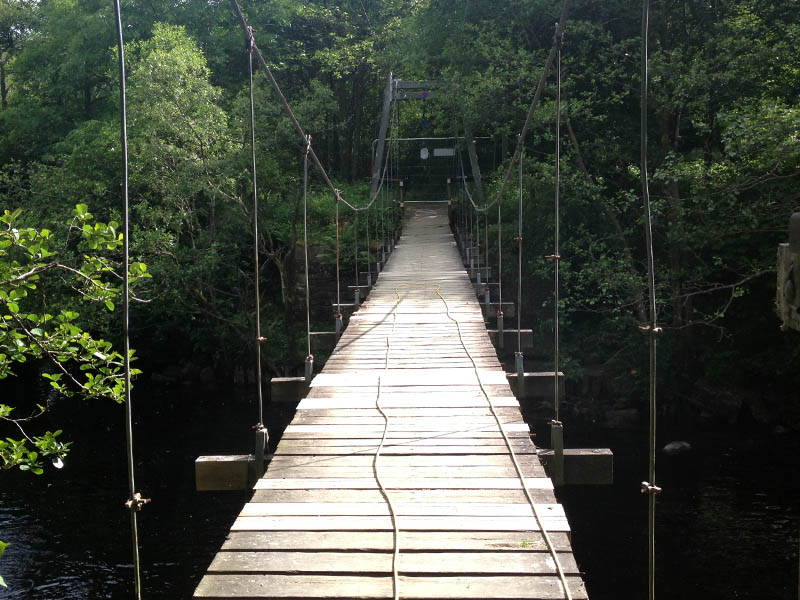 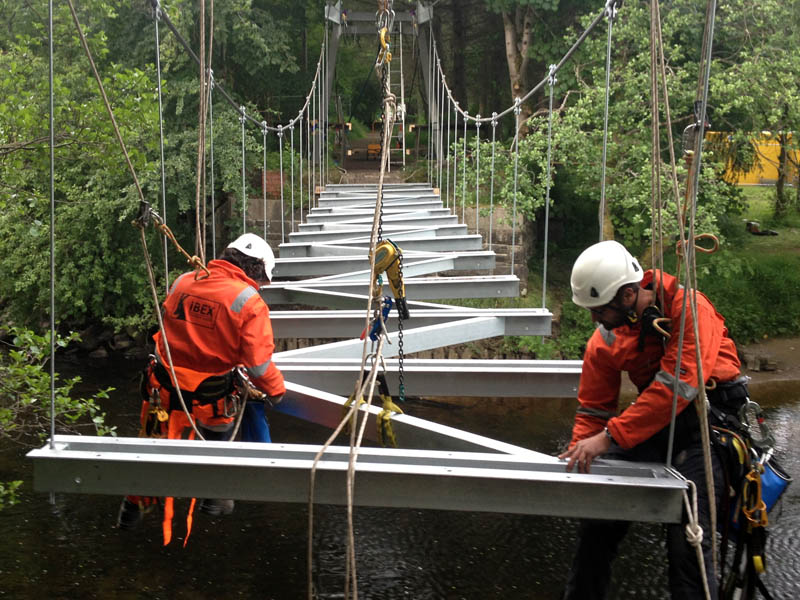 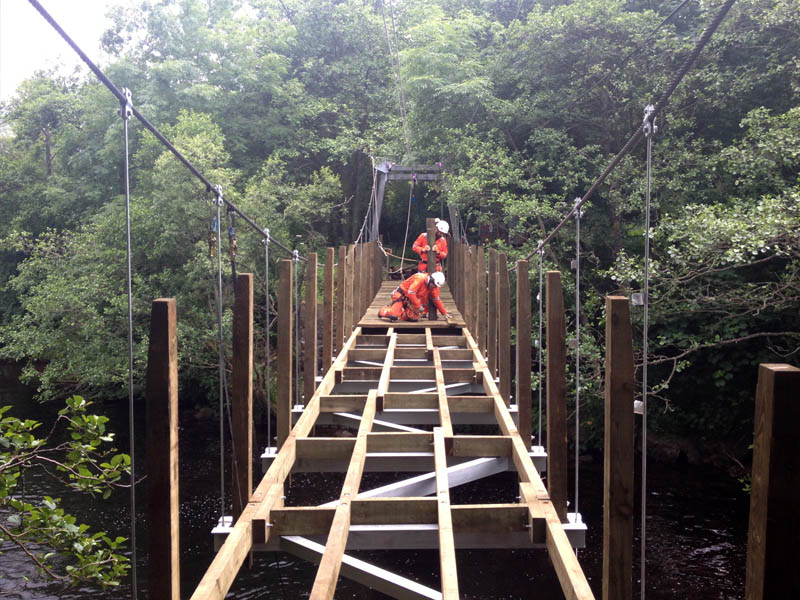 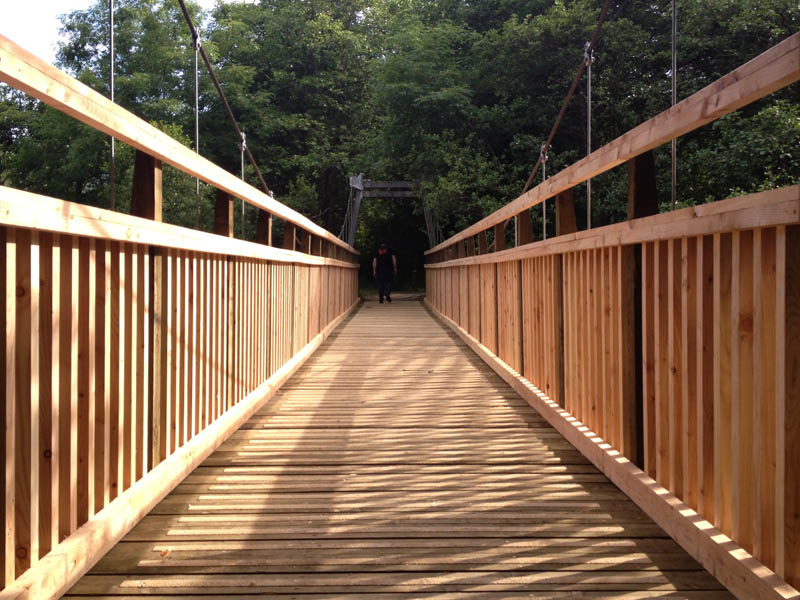 iBEX successfully tendered for the refurbishment of the Strathyre suspension footbridge which carries a footpath and national cycle network route over the River Balvag in the Loch Lomond & the Trossachs National Park.